If you instruct us, Sperrin law will provide you with an experienced barrister or solicitor to represent you at your Magistrates’ Court hearing. At the first hearing you will have a conference with your lawyer who will go through the prosecution papers with you. They will provide you with advice on the strength of the evidence, the likely sentence if found guilty and whether you should plead guilty or not guilty. Depending on the case, they may also advise you on the advantages and disadvantages of a Crown Court or Magistrates’ Court trial.

The first appearance at the Magistrates’ Court is also an opportunity to apply for bail. The barrister or solicitor representing you will ask about your personal circumstances and apply for bail on your behalf.

The first hearing in the Crown Court is called the Plea and Trial Preparation Hearing (PTPH). At the PTPH, the Defendant and any codefendants will normally be arraigned (asked to enter a guilty or not guilty plea). If the plea is guilty, a date will be set for the sentencing hearing. If not guilty, a timetable will be set for the case and usually a trial date. This will cover the deadlines for the prosecution to serve their evidence and for the Defendant to serve their Defence Case statement.

There are other kinds of hearings in the Crown Court, for example a Bail application, a Pre Trial Review or a Mention to deal with any miscellaneous matters such as disclosure or applications to exclude evidence. 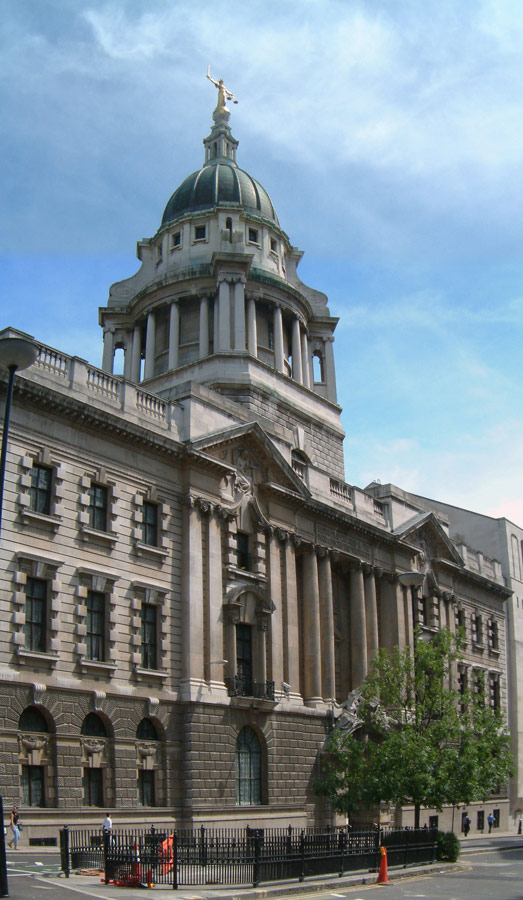 Get in touch with one of our experts today

We have experience in dealing with all kinds of cases, from the least to the most serious. We have experienced inhouse advocates who can represent you and we also instruct a number of highly experienced counsel from a variety of firms, from junior level to Queen’s Counsel (very senior barristers). We can assist you in finding the right barrister for you and your case.

If you have an upcoming Magistrates’ or Crown Court hearing date, please get in contact with us urgently so that we can apply for and review the papers and organise funding and representation at your hearing.

If you would like to learn more about how Sperrin Law can assist you please get in touch using either the contact details below or the form provided.