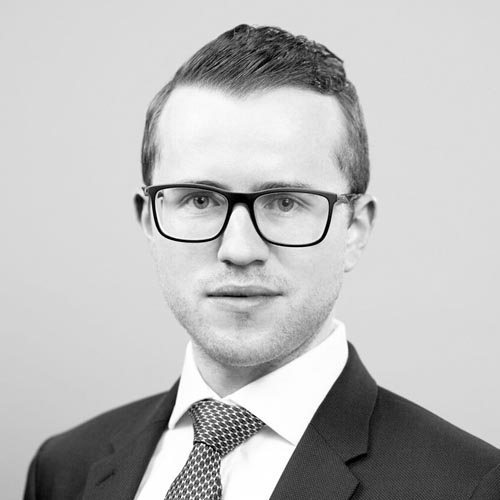 Kevin has a successful practice in all areas of criminal law, both publicly and privately funded, particularly in major drug conspiracies, complex fraud, organised crime and serious sexual offences.

Kevin has represented clients in all tiers of the criminal justice system, from the police station, up to the UK Supreme Court. Kevin uses his experience and judgement to develop a clear strategy, unique to the issues of each case to secure the best possible results for his clients.

Diligent and methodical in his approach, Kevin’s early involvement in a case can make the difference between being charged with an offence or not. Should matters progress to court he is thorough in his preparation and has a consistently high acquittal rate.

Kevin also has a growing niche practice in pharmaceutical services. He has attended various courses on MHRA prosecutions and has acted for individuals who have fallen foul of MHRA regulations.

R v MHA – Reading CC – Twelve handed murder. It is alleged that the deceased was hunted down and stabbed to death with a samurai sword. The case has received widespread media coverage.

R v AD (2019) – Court of Appeal – Possession of a Firearm with intent to endanger life.

R v OK (2017) – Canterbury CC – Causing Death by Dangerous Driving & while over the legal limit for cannabis – A hefty prison sentence was avoided and the Court were persuaded to order a suspended sentence.

R v ZP (2016) – Old Bailey – Attempted Murder where the client was suspected of stabbing a personal rival in his own home.

Republic of Ireland v AL (2020) – Westminster MC – Extradition of a suspect wanted for murder in Ireland.

WW v Poland (2018) – Supreme Court – Kevin represented the lead applicant in a landmark appeal to the Supreme Court concerning the legality of extending a European Arrest Warrant after its expiry date.

Government of the Republic of Rwanda v CM – The High Court – Kevin was part of the team which represented the Mayor of a Rwandan district in a second attempt by Rwanda to extradite in relation to allegations of being a principal organiser of the genocide and having directly participated in multiple murders. Extradition refused on the grounds that CM would face a real risk of an unfair trial, if extradited. Decision upheld on appeal before the High Court.