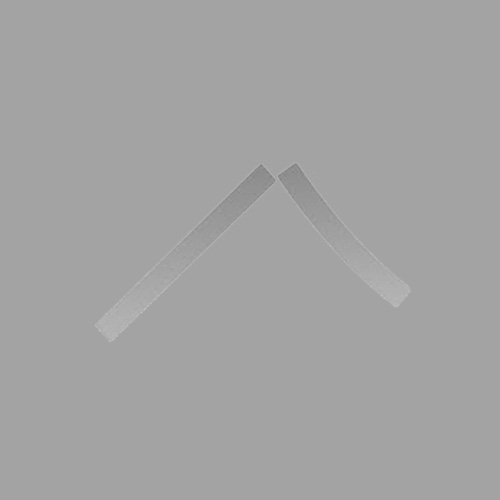 Pip was admitted as a Solicitor in 1997 but started her legal career as a managing clerk in 1983. She has specialised in criminal defence work throughout her career.

She first joined Offenbach Solicitors as a clerk, later moving on to Lee Barnet Needleman. She left in 1995 to return to studying and qualify as a solicitor. Having completed her training contact at Hornby Ackroyd & Levy she moved to take up her first post as an assistant
solicitor at Irving &amp; Co in 1997.

When Irving & Co decided to close their criminal department in 2002, Pip, together with colleague Claire Bissett, took the brave if foolhardy step of setting up Evans Bissett Solicitors, based in Kentish Town. After 14 years of running a successful and well-regarded practice, Pip and Claire took the sad but sensible decision to close the practice in 2016, given the lack of clear commitment from the Legal Aid Agency to properly fund defence firms to ensure a fair and robust criminal justice system. Who would have foreseen that this situation – and, indeed, the entire criminal justice system – would be allowed to decay so gravely.

Pip then joined Aitken Harter, leaving in 2019 to join Montague Solicitors. She is now delighted to be part of the team at Sperrin Law as a consultant. Pip has always taken a holistic and passionate approach to her work. She believes that being approachable to her clients and their families for advice, assistance and support is paramount in providing an accessible service. This, combined with a total commitment to ensuring the best outcome for every client, whether charged with shoplifting or murder, has been the cornerstone of her career.

In short, Pip is a legend.